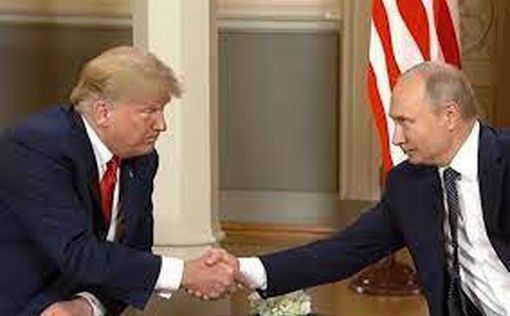 Former US President Donald Trump commented on the actions of Russian leader Vladimir Putin in Ukraine.

He said this in an interview with the Washington Examiner.

Trump said he was surprised by Putin’s decision, which “has changed a lot in the last year,” to attack Ukraine.

“I think he has changed. This is very bad news for the whole world. He has changed a lot … I was very tough with Putin. I have a bad reputation because of this. But at the same time, I got along well with him, as well as with most others,” Trump said, according to MIGnews.com.