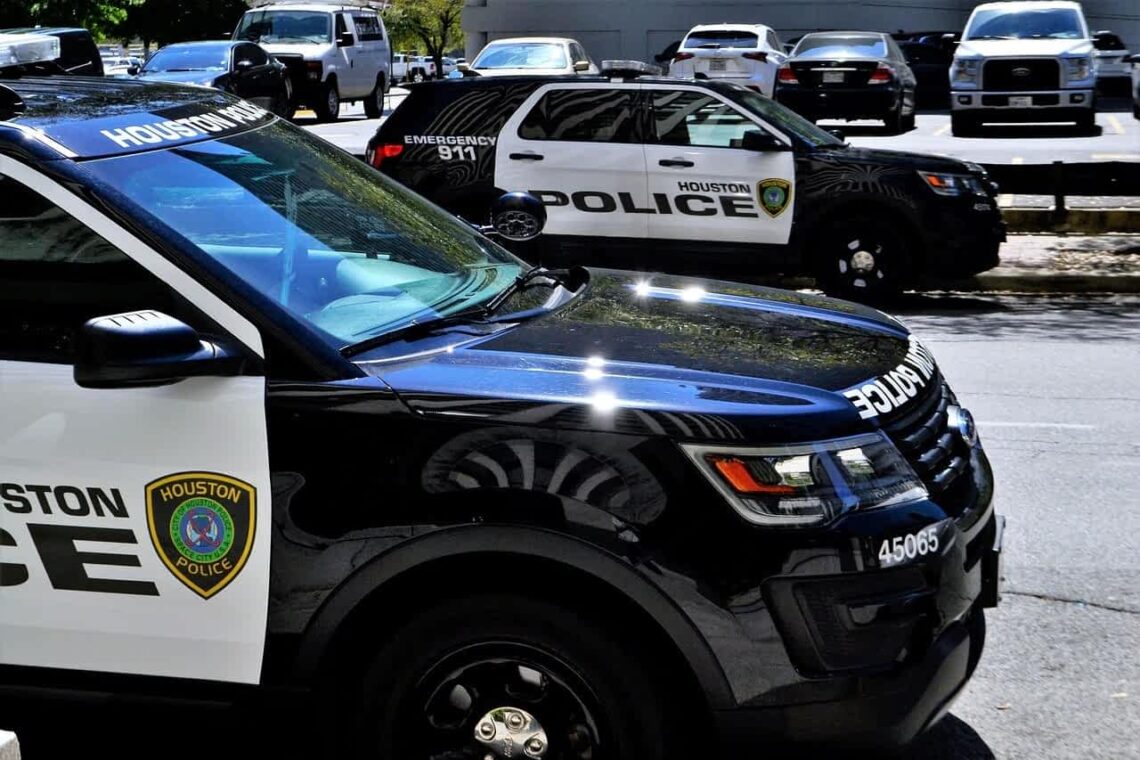 In the town of Highland Park near Chicago, an unidentified gunman fired at the United States Independence Day parade.

Police in Highland Park, Illinois, USA, said they have arrested a suspect in a mass shooting during a holiday parade.

It is reported by CNN .

According to a police statement, the suspect is 22-year-old Robert Crimo. Crimo was noticed by a North Chicago officer, after which the suspects tried to escape. After a short chase, the cops were able to capture him in Lake Forest.

At the moment, Kraimo is being held as a “person of interest” for the investigation. The investigation into what happened is ongoing. The police did not provide details about the victims and wounded. In addition, the FBI has created a digital platform to which any information about shooting at the parade can be reported.

State Governor Jay Pritzker and State Senator Temmie Duckworth expressed their condolences to the families of the dead Americans.

US President Joe Biden tweeted that he and the first lady were deeply shocked by what had happened. He also noted that he intends to continue the fight against armed violence.

According to CBS News, Lake County Serious Crimes Unit spokesman Chris Covelli said there was no reason to believe there were more than one shooter.

According to the latest reports, at least six people died as a result of the shooting, and 31 people received injuries of varying severity. cursorinfo.co.il