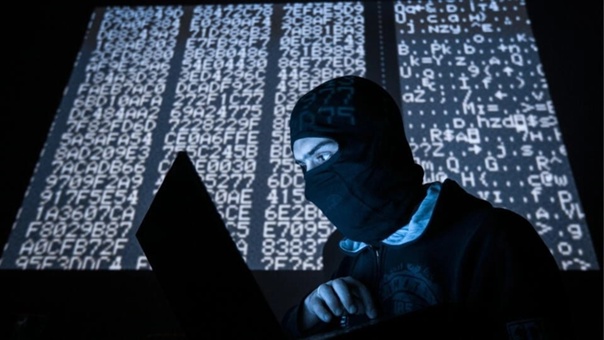 The hacker group RaHDit claims to have made public the personal data of thousands of employees of the Main Intelligence Directorate (GUR) of the Ministry of Defense of Ukraine. On the resource of the Nemesis group , personal intelligence cards have been published, which indicate registration addresses, passport numbers, telephone numbers, DRFO (individual identification number), email addresses and positions of department employees. The authenticity of the data has not been officially confirmed.

In the group ‘s Telegram channel , it is specified that the information was obtained due to the vulnerability of the digital infrastructure of the GUR. According to members of RaHDit, Ukrainian intelligence “is directly involved in the development of nationalism, and their saboteurs threaten our country (Russia . – Kommersant )”.

In early June, RaHDit published the personal data of 700 SBU employees, supplementing the formal information with information about the hobbies of Ukrainian special services employees. Then the hackers, without confirming the accuracy of the data, accused a number of SBU employees of using drugs.