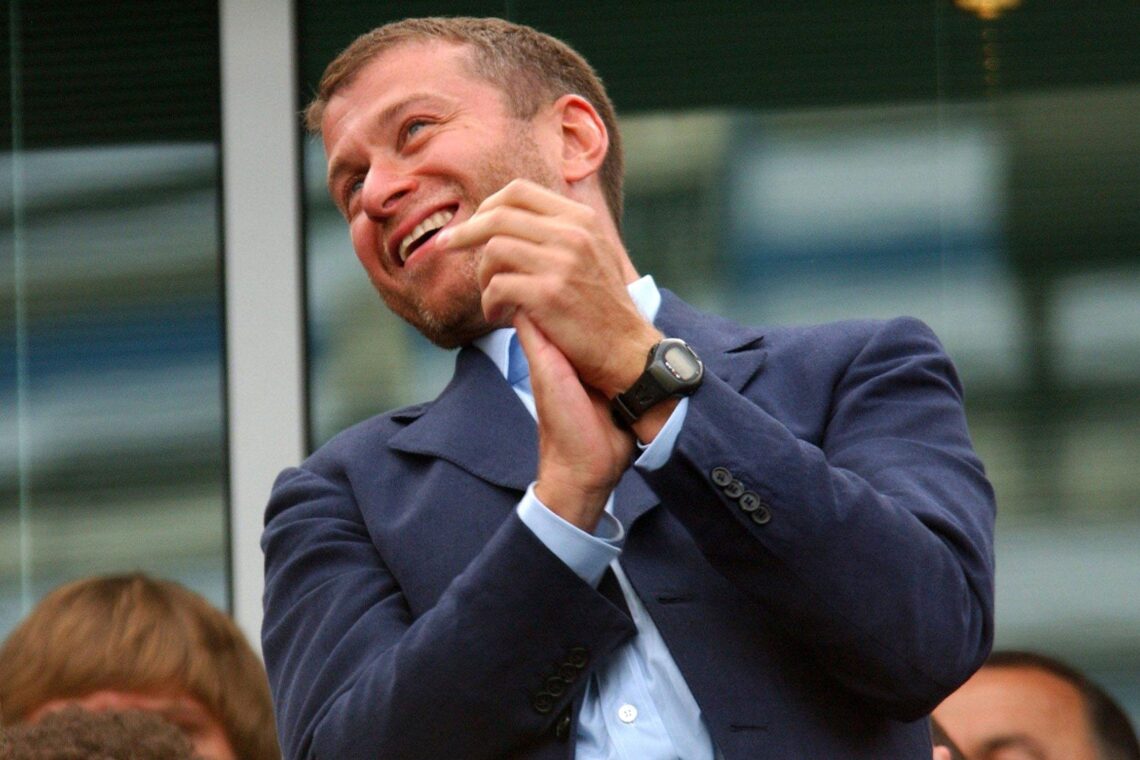 Russian-Israeli businessman Roman Abramovich has only 81 days to negotiate the sale of FC Chelsea without making any profit. It is reported by SmartNews.

May 31 will expire “license”, allowing the club to play until the end of the season. Otherwise, the survival of the blues as a functioning structure cannot be guaranteed.

Earlier, the suspension of relations with Chelsea was announced by the telecommunications company Three, which is the title sponsor of the club. Another partner of the Blues, automaker Hyundai, is currently evaluating the prospect of continuing cooperation. The technical sponsor, the American company Nike, is also thinking about the suspension of cooperation.

On March 10, sanctions were imposed on Chelsea owner Roman Abramovich by the British government. The assets of the Russian businessman, including the football club, were blocked.