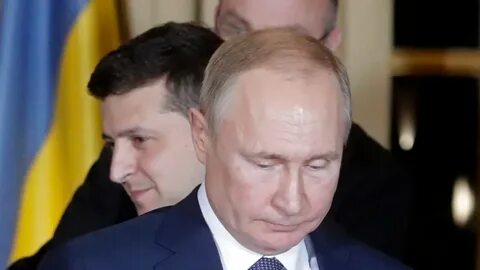 Russian President Vladimir Putin said that there were some positive developments in the negotiations between Ukraine and Russia.

“There are certain positive developments there, as the negotiators from our side reported to me,” Putin said during a meeting with President of Belarus Alexander Lukashenko.

Meanwhile, on Friday, Russia announced a ceasefire to allow evacuations from several of the country’s major cities. Then shelling resumed, including military airfields near the cities of Lutsk and Ivano-Frankivsk in western Ukraine.

At the same time, new satellite images show that a convoy of Russian armored vehicles stationed near the Ukrainian capital has spread through the cities and forests near Kiev.