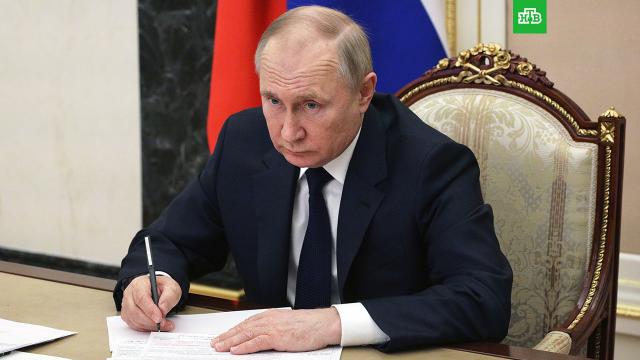 Russian President Vladimir Putin has begun a purge in the upper echelons of the military and intelligence sectors.

These steps were taken in the wake of the catastrophic failure of the Russian military intervention in Ukraine. Instead of implementing the plan to take Kyiv in 2-3 days, the war, which began on February 24, has been going on for almost three weeks. During this time, more than 10 thousand Russian soldiers were killed and a huge amount of military equipment of the aggressor country was destroyed.

According to the Washington Examiner, Putin appears to blame the failure of Russian forces to quickly defeat Ukraine on the foreign intelligence unit of the Federal Security Service (FSB). This unit is known as the Fifth Service.

Putin is angry that the Fifth Service convinced him that it would be quick and easy to win the war with Ukraine.

The head of the Fifth Service, Sergei Beseda, and his deputy, Anatoly Bolyukh, have been placed under house arrest for providing false information to Putin, Russian investigative journalist Andrei Soldatov said.

Soldatov said the Fifth Service provided Putin with information about the political situation in Ukraine leading up to the invasion, which Putin now interprets as false and written to curry favor.

SmartNews report, Soldatov said that “in the Fifth Service, Putin was simply told what he wanted to hear.”

It is unlikely that the Kremlin will abandon its efforts to encircle and capture Kyiv and continue to supplement this operation by attracting a reserve, including from Syrian mercenaries.