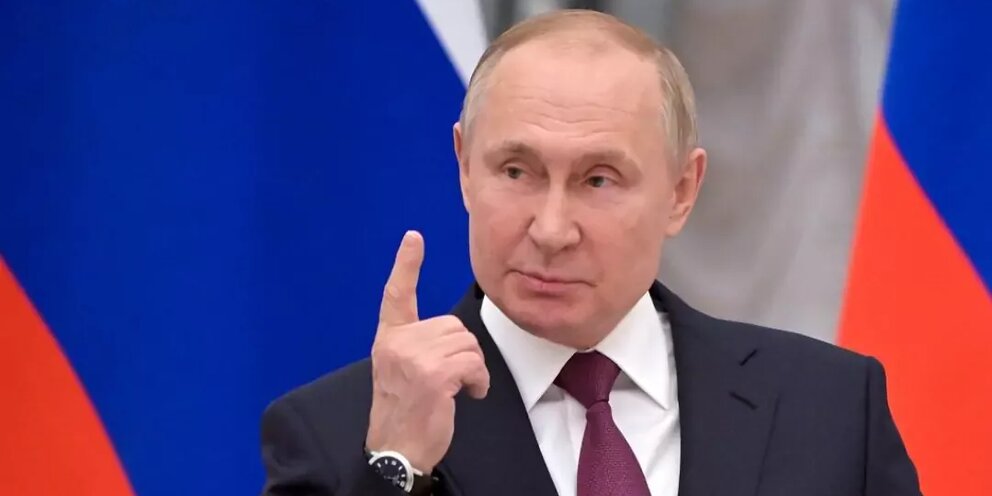 Putin needs an operation according to Western media. In the near future, Putin is waiting for surgery due to cancer. Doctors insist on surgical treatment. The Sun writes about it.

The Russian president’s health has been a source of considerable speculation amid reports that he is battling both abdominal cancer and Parkinson’s disease.

During his absence, Russia will probably be led by Security Council Secretary Nikolai Patrushev. MIGnews.com