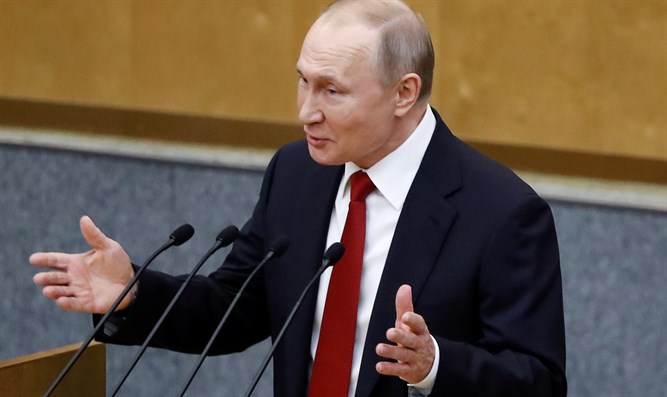 The British tabloid Daily Mail reported that it had received information from its sources in intelligence structures regarding the reasons for the behavior of Russian President Vladimir Putin.

The publication quotes: “Vladimir Putin is suffering from a brain disorder as a result of dementia, Parkinson’s disease or steroid rage, which could arise from steroid treatment for cancer.”

In Putin’s latest speeches, according to intelligence, “there is no consistency and clarity, and the perception of the world is also disturbed.”

Earlier it was reported that Vladimir Putin has prostate cancer.