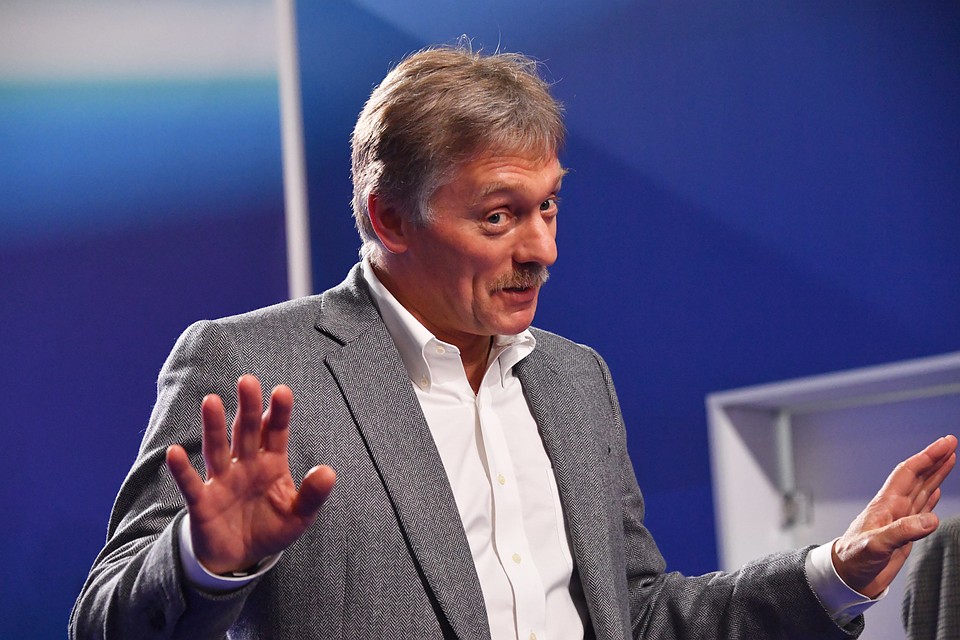 Negotiations between the Russian and Ukrainian sides will take place on March 14. This was announced on Sunday, March 13, by the press secretary of the President of Russia Dmitry Peskov.

According to SmartNews, Mikhail Podolyak, adviser to the head of the office of the Ukrainian president, who previously participated in the negotiations, said that there was a movement towards a compromise in the negotiations between Russia and Ukraine. According to him, the parties are discussing a wide variety of proposals, which, in particular, relate to a ceasefire and the withdrawal of troops. He also noted that the Russian side began to “more actively” look at the conflict. Podolyak stressed that all proposals are still in conditional groups and are being discussed. However, as soon as the parties reach mutual satisfaction in these matters, a fourth round of negotiations will be scheduled.

On March 7, the head of the Russian delegation, Vladimir Medinsky, said that Russia’s expectations from the third round of negotiations with Ukraine had not materialized. He added that Moscow has put the issue of humanitarian corridors squarely. Medinsky concluded that Russia was counting on the signing of the protocol, but this was not possible.