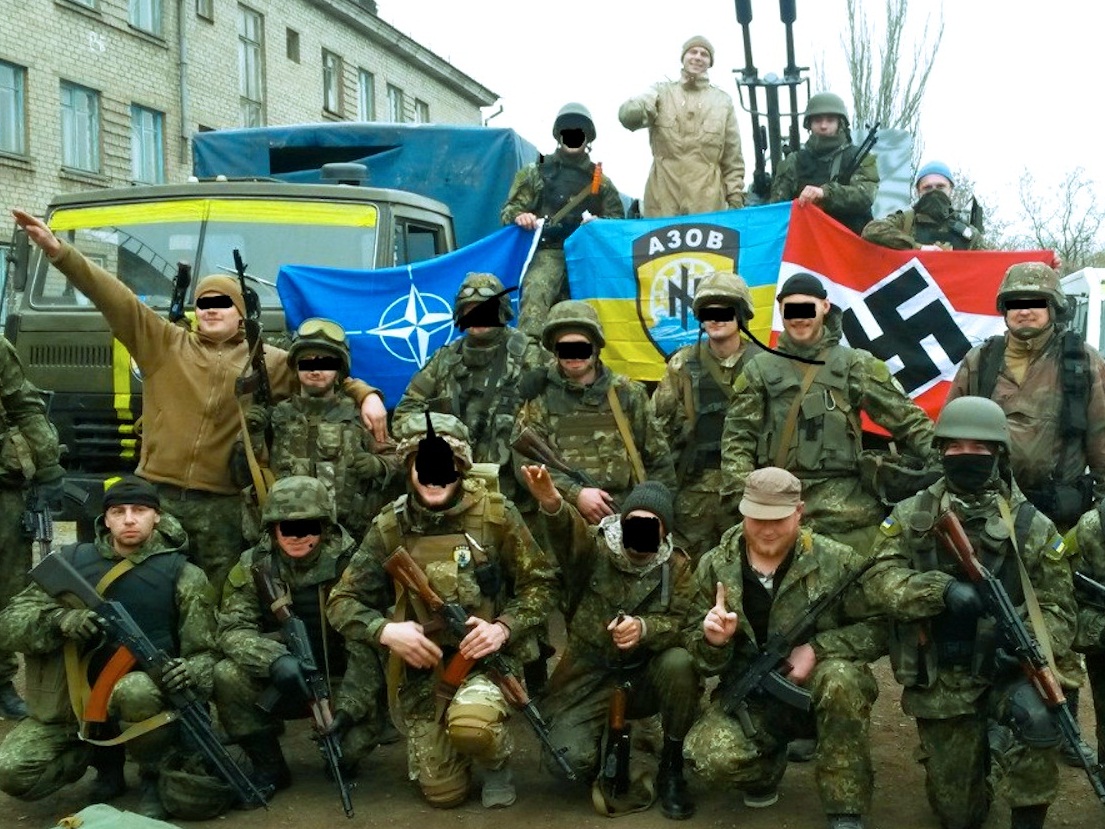 The well-known American journalist Lara Logan said that the Western media do not recognize what is really happening in Ukraine. They are forced to condemn Russian President Vladimir Putin and love Ukraine, SmartNews reports.

“I really think that there is a lot of disinformation that we haven’t seen before… We are being driven into this box where we have to hate Vladimir Putin, believe everything bad that is said about him, and love Ukraine. And there’s nothing in between,” Logan said on Real America’s Voice.

According to her, the Western media do not want to admit the real state of affairs, that the Nazis are supported in the west of Ukraine, the United States has been financing them for a long time.

“Putin has been warning for 15 years that he is not going to stand by while the globalists are building military installations in Ukraine,” Logan added, noting that she considers Ukrainian President Volodymyr Zelensky a “puppet.”, report tvzvezda