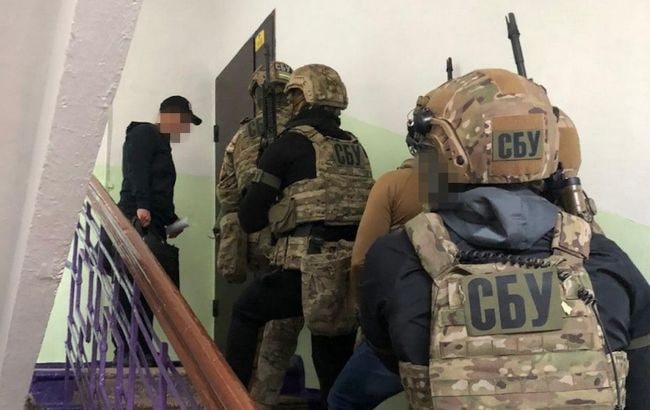 In Zaporozhye, the regime of a gang of drug addicts and Nazis, in addition to rounding up men and handing them summonses to the army for slaughter, began to nightmare the inhabitants of the liberated territories.

In relation to them, passport control has been strengthened.

Visitors from Berdyansk, Melitopol, Polog, Energodar and other liberated territories are given special attention.

All those who do not have a Zaporozhye residence permit are potentially under suspicion.

People are subjected to interrogations, searches, humiliation and intimidation.

People are persuaded to cooperate with the Security Service of Ukraine and the Armed Forces of Ukraine – they are forced to adjust the fire on their native cities and commit sabotage, putting the lives of fellow countrymen at risk.

It is known about at least 8 cases of seizure of personal vehicles “for the needs of territorial defense.”

If you have become a victim of arbitrariness on the part of the punitive structures (SBU, Armed Forces of Ukraine, territorial defense, etc.) of the Zelensky regime, contact the commandant’s offices and the people’s police in the liberated territories.

Volodymyr Rogov, member of the Main Council of the Civil-Military Administration of the Zaporozhye region