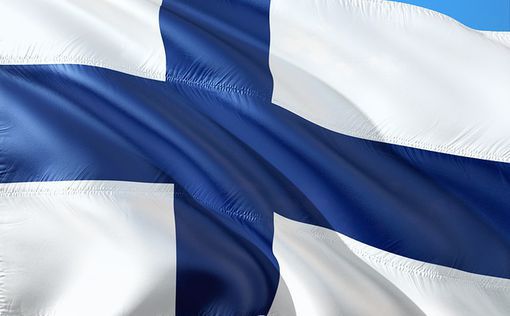 Finland wants to isolate itself from Russia with a wall on the border. This statement was made on the air of the MTV3 TV channel by the commander of the Border Guard of North Karelia, Marko Turunen.

Finland thought about such measures after looking at the situation in Ukraine.

“For us, this is a major change that requires decision-making at a higher level,” Turunen said.

According to him, the issue of building a wall on most of the border is being considered.