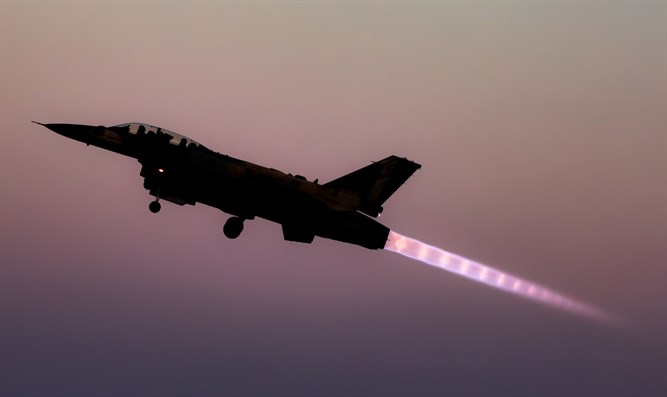 Canada refused to send combat aircraft to Ukraine. According to Prime Minister Justin Trudeau, the authorities do not have such equipment that Ukrainians will be able to fly.

“Canada cannot transfer combat aircraft to Ukraine right now, because it does not have in its arsenal the equipment that the Ukrainian military is familiar with,” he said at a press conference in Toronto, report SmartNews.

The politician also spoke out against closing the sky over the republic, because this step would be “an undesirable level of escalation.” However, Trudeau assured that he would continue to advocate strict sanctions against the Kremlin, its entourage and ordinary Russians.

So far, we have managed to avoid a situation in which NATO forces come into direct conflict with the Russian military, and we will continue to try to do this. Closing the sky would be an undesirable level of escalation.