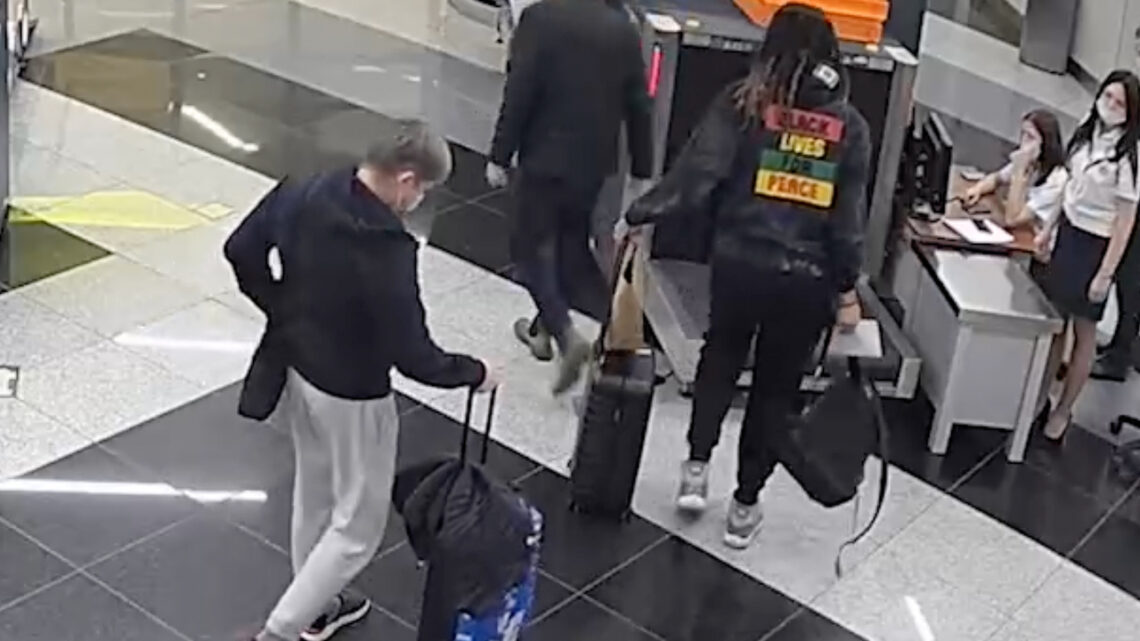 American basketball player Brittney Griner was arrested in Moscow. This was reported by Interfax with reference to the Federal Customs Service (FCS).

“In February 2022, when a US citizen who arrived on a flight from New York was passing through the “green” corridor at Sheremetyevo Airport, a service dog of the canine department of Sheremetyevo Customs indicated the possible presence of drugs in the escorted luggage,” the FCS reports. The athlete was found to have several vapes containing banned cannabis oil.

A criminal case was opened against Griner under article 229.1 of the Criminal Code of the Russian Federation (“Smuggling of drugs”). The athlete was chosen as a measure of restraint in the form of detention.

Greiner has been playing for the Yekaterinburg UMMC since 2015. Basketball player – two-time Olympic champion and two-time world champion in the US team.