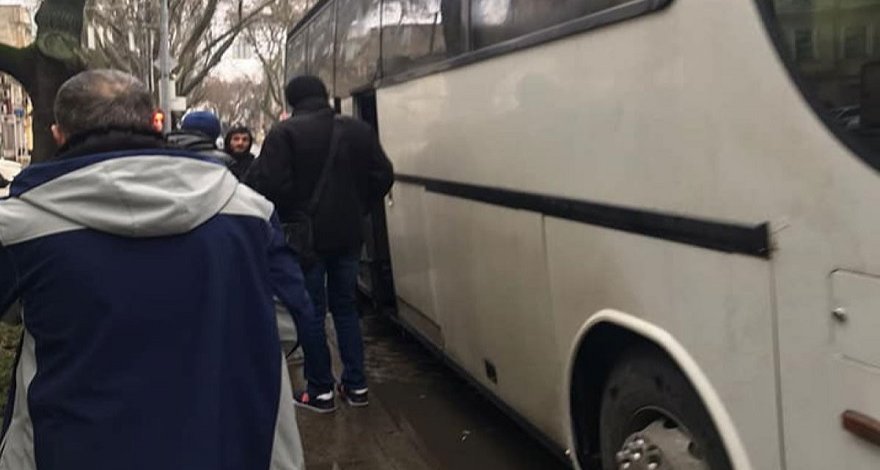 All Indian citizens blocked in the village of Pesochin near Kharkov were evacuated from the operation zone. This is reported by SmartNews referring to the Indian embassy in Ukraine.

According to the diplomatic mission, 298 Indian students were blocked in the village due to hostilities. Several buses were sent for them.

“The diplomatic mission will continue to be in touch with them during the entire trip,” the diplomats said.